Literature For Heroes By Romantics 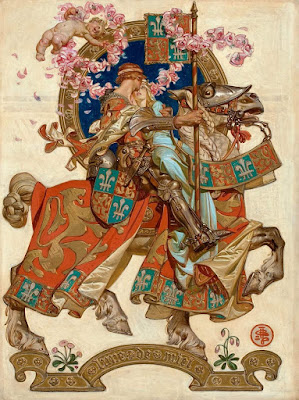 I wouldn't call it an inferiority complex, it's not something that's on my mind much, more an itching kind of curiosity that I've been reading the wrong books all along. See, I'm a smart guy, and that's not a moral judgment, just an observation that I was one of those eight-year-olds who thought he was hot stuff because he'd read Hitchhiker's Guide, and so there's a part of my identity based on being more literate, more aware than my peers.

As I've grown truly more aware I've had occasions to worry that I should have been reading Serious Novels like precocious kids in my genre novels. There's an idea rattling around in the back of my mind that I am to true Novel Readers as Baenkiddies and xianxia fans are to me, that by generally restricting myself to genre I'm cutting myself off from a world of beautiful truth, just because the few Novels I've read have been boring and slow.

I've never taken the time to test it, though. I have a few recommendations stored away for Novels that match one part or another of my experience or philosophy, but in general I just read genre, and not Serious Genre like Atwood either, the last few books I've read were Poul Anderson's Fire Time and the two translated Rocket Girls novels. I'm not likely to be mistaken for an excessively literate person like this.

Showing vs Telling vs Presenting 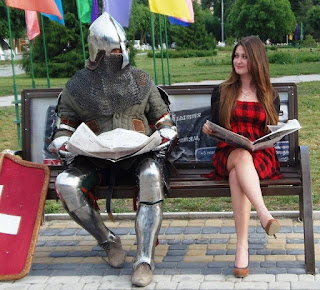 One book that's recently made its way to my hands is a book on criticism called The Rhetoric of Fiction, by Wayne C. Booth, and while it takes for granted a knowledge of Important Novels that this poor genre peasant just doesn't have, I've been able to glean some insights anyway.

Mr. Booth begins with a discussion of showing and telling, which has trickled down to our ghetto as a parody of itself, Show Good Tell Bad, and can be occasionally seen used as an attempted panacea for bad writing. Apparently it's a relatively new concept, about a hundred years in common use, and it was pushed dogmatically by the early Modernists until it's all we've got now, it's weird to read books where the author addresses us. Feels archaic. 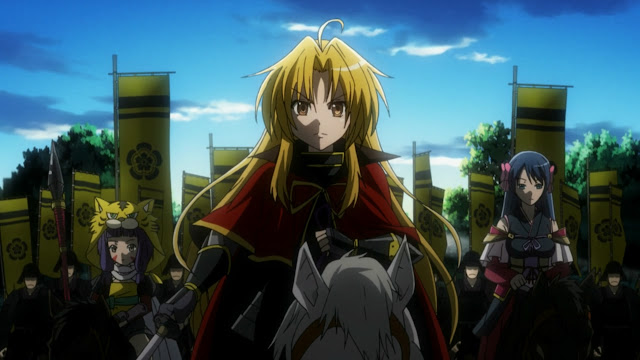 There's a narrative in modern anime criticism that we're currently in a dark age, after the shock of the real estate bubble and a later, smaller crash in the anime market in general ended the days of high-budget, high-violence OVAs and 200-episode fantasy series, all lovingly rendered with hand-drawn backgrounds and three-toned faces. What's left are cashgrabs for the disgusting tasteless otaku who are willing to put money down for those shows that pander specifically to them, which are stereotypically cheap, ugly, and focus more on cute girls doing cute/sexy things than manly men doing manly things, as was common in days of old. 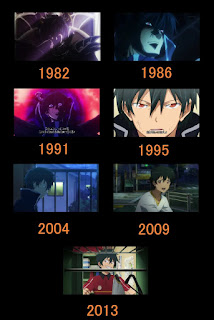 A commonly cited example is 2012's Oda Nobuna no Yabou. It looks like a perfect example of what's wrong with the world: The premise has a modern transported to the Sengoku era to find famous figures of the era transformed into cute girls. If you go no farther than the poster in forming your expectations, you might expect harem antics, boring and sidelined action, dirty jokes that fall flat, the protag walks in on a girl in the bath and gets slapped, a twelve-episode nothingburger that leaves a nasty taste in your brain if you push through it hoping for something good.

That description does not apply to Oda Nobuna no Yabou.